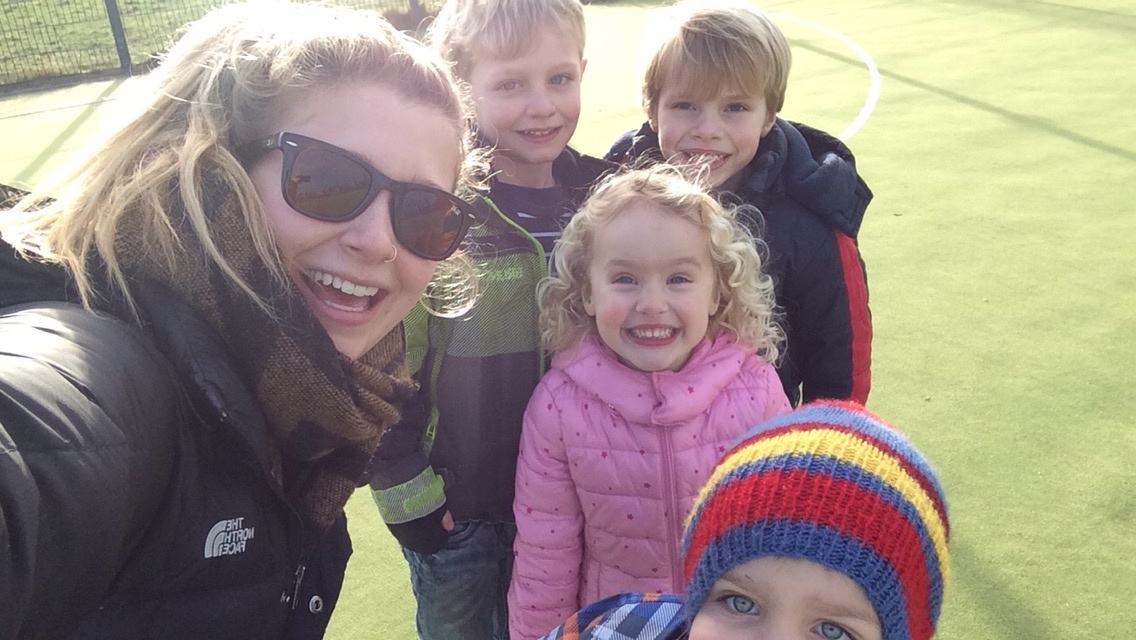 I came across GeoVisions, which offered multiple programs for working abroad. All I knew at that point was that I wanted to be in Europe for a year. After talking to the people at GeoVisions, they recommended a yearlong au pair program in the Netherlands, and I knew that would be the perfect fit for me.

I didn't know much about the Dutch culture or language before I went, so it understandably came as a bit of a shock when I first arrived.  But I adapted very quickly and managed to learn a lot of Dutch as well. My host family was amazing. They were welcoming and kind from the minute I walked in their door. They have two kids, Olivier (age 3 at the time), and Thijmen (age 5 at the time). They were so adorable, but soon I realized how challenging the year would be because they didn't speak a word of English. However, another perk of my program was the host family paid for me to take an introductory Dutch language course, which turned out to be a lifesaver. 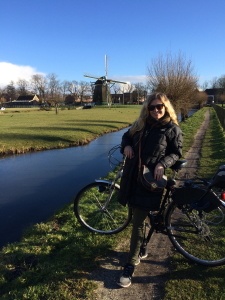 A typical day for me was waking up at 7:30 in the morning and going downstairs to help with breakfast and snack preparation. I would then bike the kids five minutes to school in a cargo bike, and drop them off in each of their classrooms. I would then have the whole morning to myself until I had to pick them up for lunch at noon. To be perfectly honest, I found the first few months challenging because those mornings were long enough where I would run out of things to do, but too short to be able to travel into the nearest city and explore. I eventually joined a gym and had a really nice routine of getting in a long work out in the morning. It was great for me because it meant I could enjoy as much of the famous Dutch cheese as I wanted!

At noon, I would gather the kids from school and bring them home to feed them a sandwich before sending the oldest one back to school at 1:00. Then I would have the youngest one in the afternoon until end of the day pick up. Olivier would sometimes nap, but if not we would go to the park together or play hide and seek at home. Almost every day after school the oldest boy would have a play date with is friends from class. Our house was the popular one because we had a large trampoline in the garden, which meant  I usually had 3-4 boys after school.

I had every weekend off and was able to do a fair bit of traveling. I managed to see 10 countries while I was abroad! My host parents were always very easy going about giving me time off as well. I made a lot of other au pair friends, so I would usually see them on the weekends when I wasn't traveling. 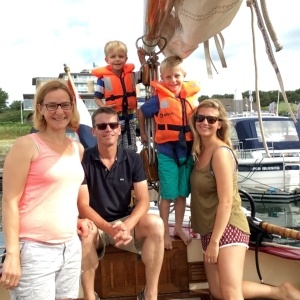 It was an incredible experience. I was challenged every day, which helped me grow as a person. I learned a new language and got to know the Dutch culture very well while being an au pair through GeoVisions.

The kids and I had mutual love for each other (even though sometimes it didn't feel like that when they were misbehaving) and I will keep in touch with the family for year and years to come. I encourage anyone thinking about doing the program to go into it with a very open mind and an attitude that's willing to accept, learn, and adapt to a new culture. I wish I could do it all over again, but will never forget all of the amazing memories I made on my year in Holland!

My name is Casey, and I am from Colorado. I just returned from a year in the Netherlands as an au pair. A bit of background, I did an exchange program in New Zealand during my senior year of college and it really sparked in me a desire to travel and live abroad. I immediately started doing research for another opportunity to go live abroad after graduation.