Au Pair in the Netherlands & Be the Next Mary (or Andy!) Poppins 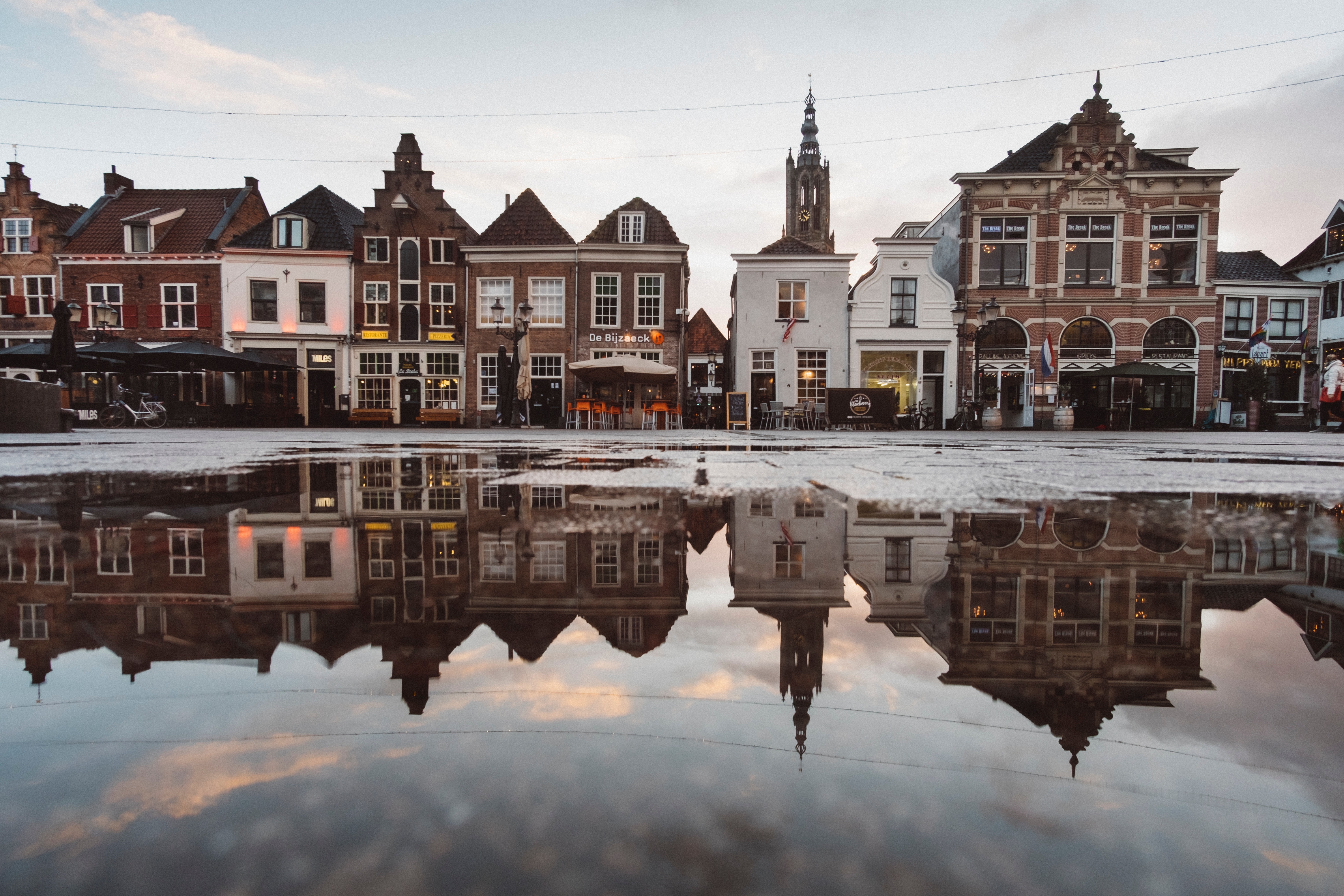 How many college-age adults do you know who go to sleep at 9 p.m., wake up at 5:30 a.m. and are at work at 6:30 in the morning? Of those few, how many willingly work with over 200 children from sunrise to sunset, five days a week?

For two years, that was my life. I was what we called an “auxiliary staff” of the local school district - I was tasked with doing whatever the teachers were too busy for, from before and after-school care to lunchtime duty, recess, summer camps and field trip chaperoning. 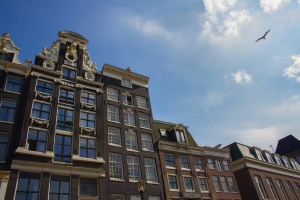 After departing from that position to live and study in Los Angeles, I realized just how boring a typical job is. Once I graduated from school, I knew  I didn’t want to stay in that city.

I searched for an opportunity to spend a significant amount of time abroad, and I was referred to GeoVisions by a friend who is teaching English in Thailand. I knew I wanted to go to Europe, and after learning about the Au Pair program they offered, I immediately signed up.

The opportunity to live abroad AND be able to be a foreign role model for kids was more than enough reason. I had the opportunity to go to plenty of countries, but I settled on the Netherlands because of three things: the central location in Europe will allow me to travel with ease, I wanted to live in a country where I had a strong opportunity to learn a second language, and I knew the Netherlands was one of the most diverse countries in the world with a strong expatriate community. 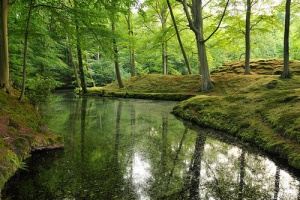 I was paired with a wonderful family with three boys within about three weeks of finishing my application, and I immediately set plans to embark on this next journey. My parents were more than supportive of the idea as they have always known I have an incurable case of wanderlust.

After working in the male-dominated music industry in Hollywood for a while, I thought it would be interesting to jump into a field that was female-dominated. As a man in a childcare role, I have found the children respond differently to me than my female counterparts. Especially for sports and rough-housing, the boys love having somebody who is fit like myself who can keep up with them for hours and hours.

But it’s more than just about horseplay. I understand what it’s like to be a boy growing up, wanting to play soldier in the woods and wrestle with my friends to see who is stronger. It is this understanding that allows me to be patient when the boys do boy things. 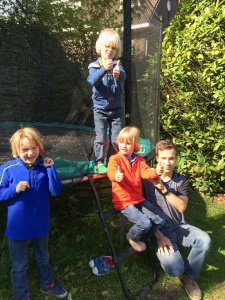 A typical day for me begins when the boys wake up - around 6:30 a.m. It usually begins with shouting and screaming outside my door in the hall, and even my earplugs can’t keep me asleep on the battlefield that is raising three boys. I hop out of bed, put on my gym clothes and sometimes help the boys get dressed if they’re off to a slow start.

Once they are downstairs, I go to the gym and by the time I am back, the boys are at school. I have the mornings to myself,where I usually study Dutch, practice the piano (I am an aspiring musician and songwriter), and sometimes take the bus into town to play the piano at the central station where I can sometimes garner an audience.

A walk through the park or snapping pictures in the city is also a wonderful way to spend the morning, and I make sure I’m back by 2 so I can ride my bike to pick up the boys from school. Arranged social engagements are an integral part of Dutch culture, so one or more of the boys typically have playdates 2-3 days out of the week.

Other days I take them to hockey practice or judo classes, or we hang out at home and take walks through the forest across the street from us until the parents come home. I am off every weekend, and I have been using the time to travel to nearby universities to explore the programs they offer. At the end of my 12-month contract, I would like to start studying in the Netherlands or possibly Belgium or Germany, as university is practically free - something we DEFINITELY don’t have in the States!

The Netherlands has very strict rules for Au Pairs, as you can only stay for 12 months total with no exceptions, so if I want to stay here longer I need to transfer to a student or work visa. The universities here are quite top-notch, though many of the programs are exclusively in the Dutch language, which is also why I’m studying the language so much during the day. The goal for now is to find a quality program and a scholarship that will cover the costs of living, which are both quite easily accessible in this country thank goodness! 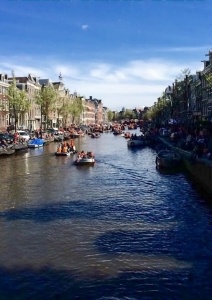 If anyone is curious about becoming an au pair, I HIGHLY recommend it. Few things are more difficult than raising a child - let alone three (who don’t speak English, by the way!) - but if you’re like me and embrace challenges with an eager attitude, you will learn so much about yourself and more if you do take that leap to live in a new country!

I will admit  there have been times where I thought about quitting and leaving out of frustration, but I always remind myself I am only human, and we learn through challenging ourselves and by stepping outside our comfort zones.

This has been a huge investment in my future, not just because I’m in a new country but because I am more confident, willing, and open-minded because of this experience - and I’ve only been here for six weeks! I still have 11 months ahead of me, and I know this year is going to be the best of my life, hands down.

Au Pair Meaning: A Simple Definition? Or A Way To Get Paid To Travel?

Here in the United States, many people have no idea the meaning of au pair. While, in Germany, it's almost a rite of passage. In the US we use words...

Get Paid To Travel In An Aupairworld

Are you one of the 110,000 people who searched Google for "travel the world and get paid" this month? Who doesn't like to travel? It's coming up with...

Shaunna Caffrey : Nov 20, 2020 8:30:00 AM
What was the most difficult part about leaving home and your comfort zone to embark on your program in the Netherlands?
Au Pair The Netherlands
Read More