Au Pair in Australia with GeoVisions 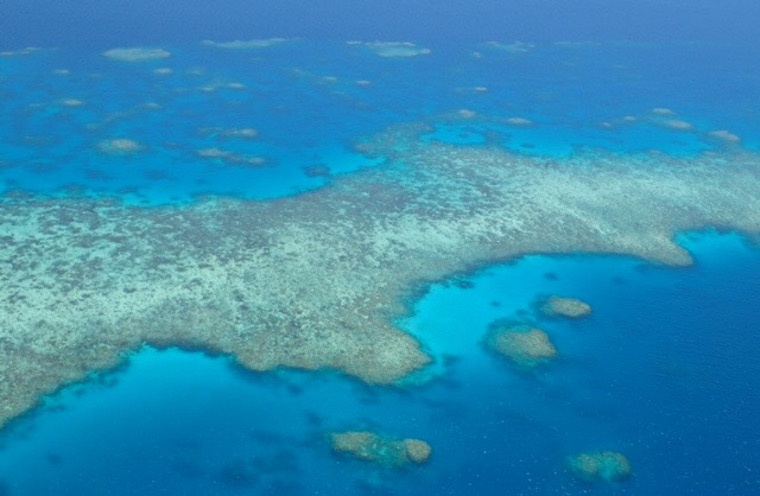 When faced with the big question should I do it? Whatever it may be, and you look at your life with nostalgic fondness and comfort, but without any real passion or curiosity-- you already know the answer.

Life isn't meant to be lived in the same place, doing the same thing; it's meant to be expansive, challenging. A life that takes guts and  heart and brains is one worth fighting for. Here's another GeoVisions post about being an au pair in Australia having to do with taking calculated risks and making life better.

When I moved to Australia to be an Au Pair through GeoVisions, it didn't matter which country I started off in, it just mattered to me that I started the journey.

I needed to prove to myself that I could take off and live on my own.  And I've been having a blast as an Au Pair.  That isn't to say there won't be bad days, but so far I've lived here for two and half weeks and I'm already a part of an Australian comedy team.  I've befriended a group of oracle readers and pagans, I've seen Brisbane-native Franco-gypsy bands, artists conducting media projects in tiny bars, lots more!

When I got of the plane in Brisbane, I had a vague memory of what my host family looked like, and approximately zero Australian dollars.  I then saw my name scrawled out on a piece of paper held by a kind-looking woman, Helen.

The initial days and nights of being an Au Pair were drenched in jet-lag and tired confusions about entering the left, not right side of the car, feeling like everyone driving on the roads were on the brink of a head-on collision.  And people describing their height with the metric system, which led to a lot of lazy calculations.  But after a while, things appeared more similar than different.  Until next time....

Caroline is a 21 year old Au Pair from Walnut Creek, California. Recently she landed her dream job as an Au Pair in Australia through GeoVisions. Here’s a short excerpt from her journal on what life is like Down Under.