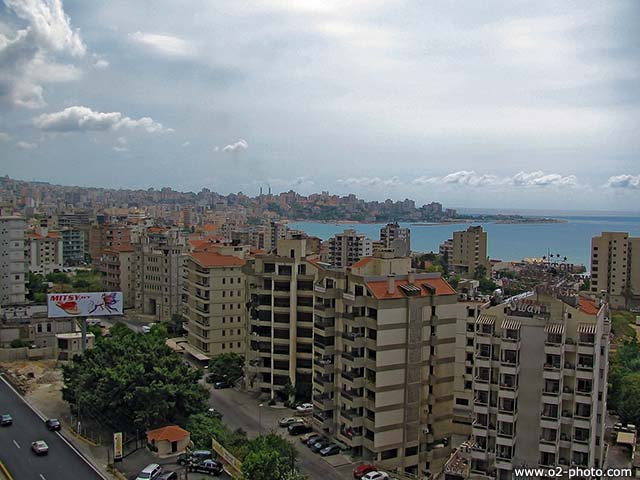 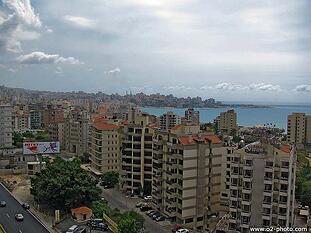 Last week I wrote a Blog post about our new programs in Lebanon and then found a fantastic article about Beirut on USA Today. Right now we have Conversation Corps-Lebanon available if you want to live with a family in Lebanon and volunteer to teach them English.  We also have openings for Conversation Partners in our Work and Travel office in Beirut. Be a cultural ambassador at the same time and meet lots of Lebanese college students coming by the office to interview for the U.S. Work and Travel program. Speak English with them and help screen their English skills.

Imagine our pleasant surprise when we opened USA Today and saw this article on Beirut: "Beirut is reborn as a glitzy playground for tourists."  "Beirut's sizzling nightlife, from gritty to glam, helped drive a record tourism year in 2009. Overcoming a reputation as a Middle East trouble spot, Lebanon welcomed nearly 2 million visitors last year, a 39% increase over 2008. It was the No. 1 destination for tourism growth in the world, according to the World Tourism Organization."

During the past several years, Beirut has been overcoming its reputation as a troubled place in the Middle East to become a hot spot for tourists interested in swanky clubs, a sophisticated dining scene and plenty of rich history. "Lebanon is back," Nada Sardouk, Lebanon's tourism director general, told the Middle East news agency AMEInfo.com. "We've had 80% to 90% hotel occupancy this year. But it's more than about just numbers. ... It's about the joie de vivre."

If you can take away something useful from this post, please consider leaving a comment (below) or subscribing to the feed (above) to have future posts delivered to your feed reader. You can also subscribe via email (in the upper right corner).  Over on the right we have made it easy for you to become a Fan of GeoVisions on Facebook and to Follow Us on Twitter.