ESL And Beyond: A Love For Learning Languages 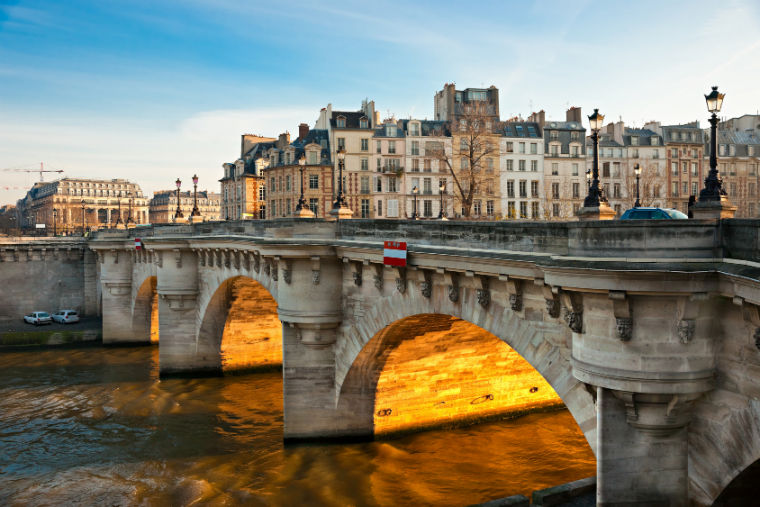 Graciela Duperrault is originally from Paraguay.  She came to the United States (Wisconsin) when she was 17 as a foreign exchange student.  Her goal was to learn English. 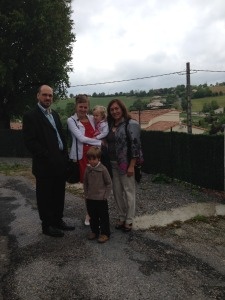 But ESL wasn’t enough for Graciela who says, “learning languages is my passion.”

“In college, I always liked foreign languages. I wanted to learn as many as I could.”

Graciela is now fluent in English, Spanish and Guarani- an indigenous language of South America, and an official language in Paraguay.  But knowing three language wasn’t enough for her.

Last year Graciela participated in GeoVisions’ Tutor English to A Family in France program for two months.  Her goal was to not only teach English to her host family, but also learn some French along the way and be immersed in a new culture- creating a true cultural exchange.  Graciela says she expected a lot of great things from this trip, but was surprised by how warm and welcoming everyone was towards her.

“France has a level of culture and level of humanity.  It made it such a great experience to be around the French people.”

Her host family consisted of a mom and dad, and their two young children.  A third was born late last year- who Garciela is hoping to meet later this year. 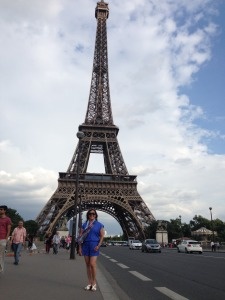 "My host family made me feel so welcome and comfortable in their home.  I was treated like family and we bonded beautifully."

Graciela adds she was very impressed at the social conscience in France.  She says she noticed less discrimination against people than in the U.S., which led to a sense of inclusion for her.

“I didn’t feel they were discriminating against other people of nationality or of color.”

Along with inclusion, family is very important to the French.  Here in the U.S., most families try and each dinner together, but with busy schedules that can be next to impossible each night.  In France, Graciela says families make it a priority to eat lunch AND dinner together.  Meals are so important that children and teenagers in school are given a two hour lunch break.  Graciela says she looked forward to meals each day and the bonding it provided among family members and herself.

“During meal time, there was so much conversation face to face, with no one buried in a laptop or iPhone.”

In fact, there was only one cell phone shared among her host family.

At 53, Graciela proves you are never too old to learn a second, third, or even fourth language!  Her next goal is to learn Italian and Portuguese.

Graciela lives in California.  Until 2012, she had served as the manager of interpreter services at Lucile Packard Children's Hospital in Stanford.

Sneak Peak: Tuesday is Saint Patrick’s Day!  We’ll talk to one Irish woman to see how the lucky day is celebrated in Ireland.