I Do This Because Of An Italian Jacket 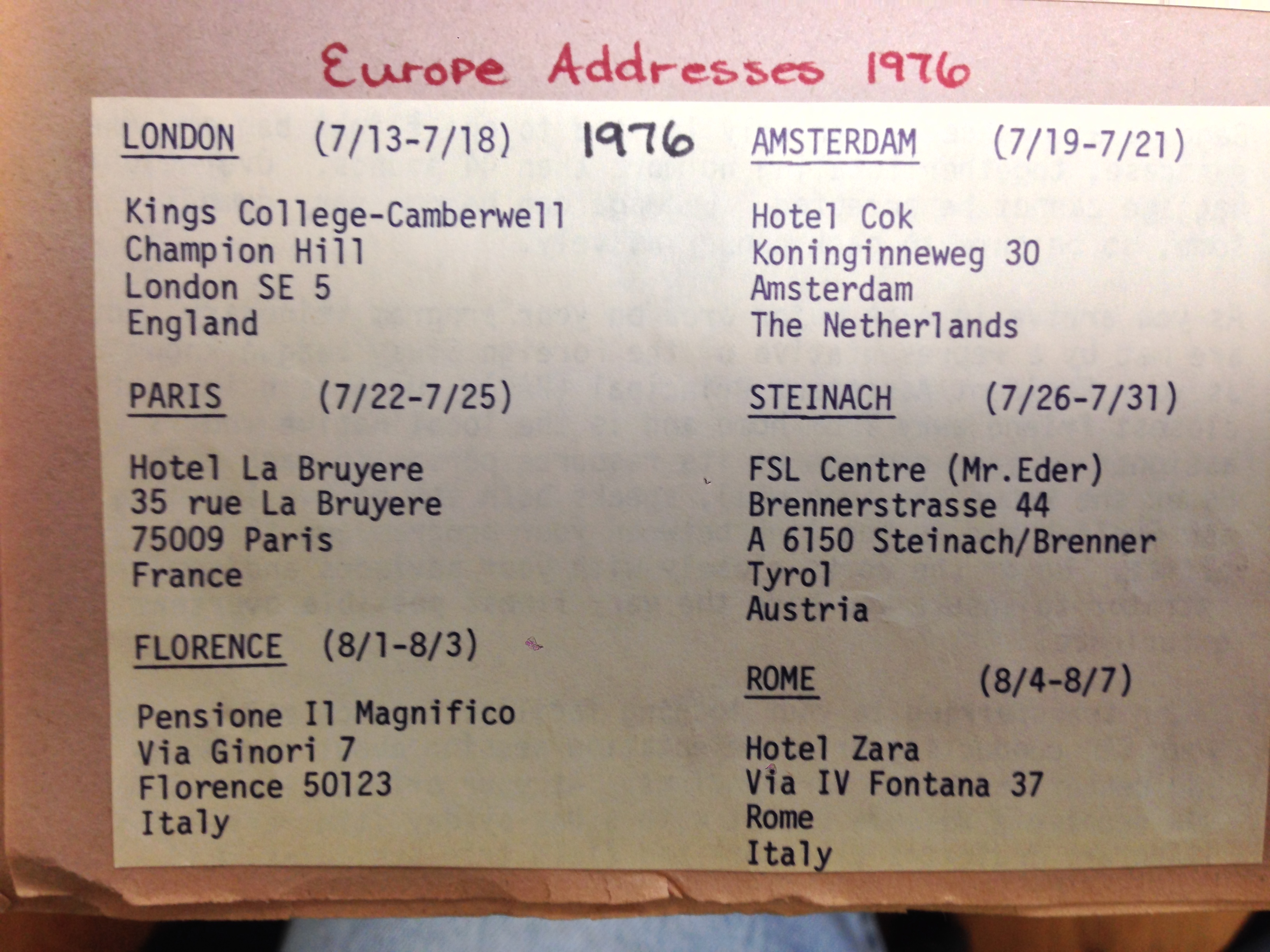 In 1974 I saw a film from AIFS (The American Institute For Foreign Study) that I showed to my classes, which eventually changed many lives.  You can see a brief clip here from an old 16mm film.  The school board met and decided I would not be allowed to take students to Europe because they didn't want to upset families who couldn't afford such a trip. 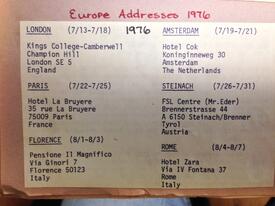 Never a teacher to let the Board of Education decide my fate, the following year, in 1975, I rented a room in the local bank and I held meetings there.  In my first year I took 13 students to five countries for 30-days.  I did that every year from 1975 through 1979, ending with 80 students, five countries, 30-days.  I joined AIFS full time in 1979 and headed to Greenwich, Connecticut from the classroom in Kansas.

But the point of this particular story is what motivated me to do this in the first place, and to make it my career for the last 39 years. It boils down to a jacket bought in Florence, Italy.

The AIFS film I showed in all my classes is one thing.  That got everyone excited to travel abroad for the month of July through Greece, Italy, Austria, France and England.  We designed our itinerary, held meetings, invited parents and the thing just took on a life of it's own.

During that first year our group was visited by a young man who worked for AIFS and he came to one of our meetings.  That, of course, gave our group another shot in the arm and it went a long way for the parents to see that AIFS would send someone to a meeting and it gave AIFS and me a lot of credibility.

When that young man walked through the door, he brought fresh air with him.  And he wore a stunning (for 1975) leather Italian jacket and he had a beard and long hair.  And I loved that jacket.  During the meeting he told everyone he had just flown in from Italy where he had attended an AIFS staff meeting in Rome and he took some time to sit atop Palatine Hill where he overlooked the Roman Forum and contemplated the value of student educational travel.  And then he went to Florence to see a group of teachers and students and he bought the jacket he was wearing at a leather shop in Florence.

I was a guy who had grown up in the farmland of Oklahoma.  I was teaching in very rural Kansas.  Having a job like his was unthinkable.  Well, it was totally unimaginable for someone like me.  What?  You get paid to fly around the world, sitting atop ancient hills, taking notes while looking out upon ruins, and you make enough money to buy a leather jacket IN Italy?  Get out!

I decided at that moment I was going to get a job like that.  There was no question that I would do whatever it took to have a job exactly like his.  It's all I thought about from that point on.

You should not be surprised to read that our group formed and we left for Greece.  We went to Rome and yes, we drove to Florence and stayed there 2 nights.  I broke away from the group, found the shop and I bought a jacket exactly like the AIFS rep's jacket.  Although it was very hot in Florence, Italy in July 1976 ... I had my Bicentennial Passport and I wore that new jacket.  Sweat took on a new meaning but I had wrapped myself, literally, in my future.

By the time we got to London 2 weeks later I had started a beard.

In the summers of 1977, 1978 and 1979 I did this each time but with far more than 13 students.  I wore my Italian jacket to meetings, I grew out my hair and had a pony tail.  In 1979 we needed two, forty-passenger coaches to hold everyone.  And before we left for Greece I got a call from the President of AIFS ... Hank Kahn ... and he wanted to fly out to that odd state with lots of high school students who travel to Europe and meet me in person.  He couldn't understand how I could recruit that many high school students in Kansas to follow me to Europe for a month.

By the time he flew back to Connecticut a day later, he had offered me a full time job.  In Greenwich, Connecticut.  For twice what I was making as a teacher.  In September of 1979, I left classroom teaching where I was making $8,600 a year and stepped onto the platform of international educational exchange for $19,000 a year, and oh yes ... he threw in $1,500 of moving expenses.  I had never seen so much money. 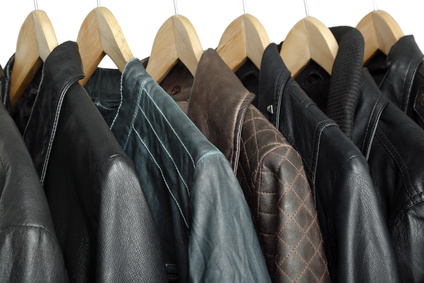 I have lived my dream for 39 years.  Even today at almost 65 years of age, I still wake up and start my day knowing I followed my passion.  I love my work.  I love everything about it.  It is what I think about when my eyes open, and it is the last thing I am thinking about when my eyes close at night and my days are never done.  I still keep in touch with students who traveled with me all those years ago.

There are times I miss the classroom.  And then there's last March when I walked through the Roman Forum, looked over at Palatine Hill and smiled.  I took out my notebook and jotted a few things down.