I'll Bet You Didn't Know This About GeoVisions 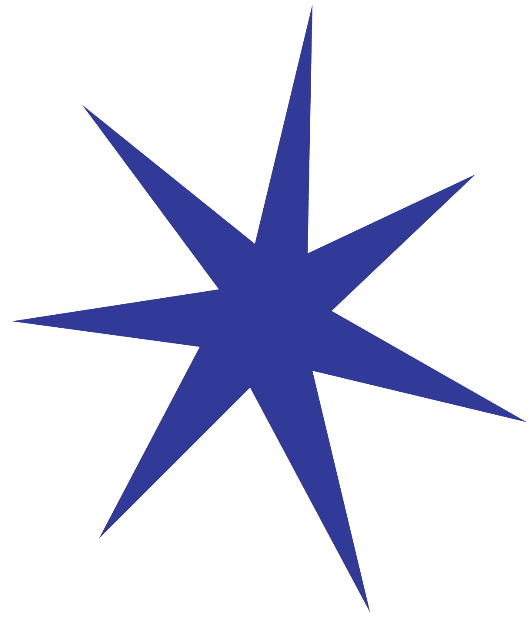 A Series On Little Known Facts About GeoVisions

I’m going to do a series (over the rest of this year) about a few things of interest (I hope you find them interesting) about GeoVisions. I’ll bet some of our staff didn’t even know some of these things. 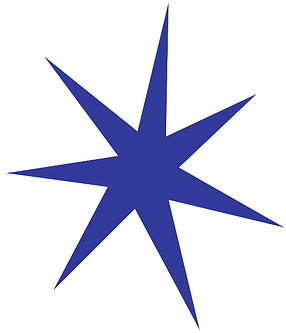 This post is about just one part of our logo … did you notice the “dot” above the second “i” (GeoVis*i*ons)? It is a 7-point star.

In traditional Christian teachings, it took God seven-days to create the world. It is also a symbol of protection in some Christian traditions. In Kabbalistic tradition, the seven-point star represents the sphere of Venus and the power of love.

In keeping with the idea of creating a cultural exchange organization that centered around travel to fulfill it’s mission … there are seven-directions: North, South, East, West, Above and Within.

Various bands of the Cherokee Nation (as well as the Navajo Nation Police) incorporate the seven-point star. The flag of Jordan contains a seven-pointed star. The Flag of Australia employs five seven-point stars and one pentagram to depict the Southern Cross constellation and the Commonwealth Star.

There are seven colors of the rainbow, and the seven notes of the musical scale. Western science recognizes seven chief glands in the human body, called the endocrine glands; while Eastern yoga systems speak of the seven chakras, or centers of force, in man's subtle body.

Medieval astrology has its seven Ancient and Sacred planets: Saturn, Jupiter, Mars, Sun, Venus, Mercury, and the Moon or Luna. There are the seven visible heavenly bodies which make up our solar system, the planets Uranus, Neptune and Pluto not being visible to the naked eye. Strictly speaking, of course, the Sun and Moon are not planets, and are more correctly described as the two luminaries; but the term 'seven sacred planets' was used for convenience. Everything upon Earth is under the governance, astrological speaking, of these seven influences.

This is why we have the seven-day week. Each day is ruled by one of the planets. The Sun rules Sunday, the Moon Monday, Mars Tuesday, Mercury Wednesday, Jupiter Thursday, Venus Friday, and Saturn Saturday. These rulerships go back to the days of ancient Chaldea and Babylon.

Also, in the Northern Hemisphere, we have the most conspicuous constellation of the night sky, the Plough, or the Great Bear (Ursa Major), which points to the North Star or the Pole star, and which consists of a group of seven bright stars.

And of course, by convention there are seven continents: Asia, Africa, North America, South America, Europe, Australia, and Antarctica. Some geographers list only six continents, combining Europe and Asia into Eurasia.

And that is how I’m going to end this post about our seven-point star as part of our logo. You can see it was given a great deal of thought. And the fact that convention has it there are seven continents, yet others list only six fits very nicely in the way our company runs each day.

We believe as we move thousands of people around our planet each year, convention is a good way to be mindful of a conservative way to run a company and maintain conventional standards of risk, safety and the exchange of language and culture. We also acknowledge we don’t do this the way we did it in the 1970’s, when our founders started out in international cultural exchange. We know there is another way(s) to exchange cultures … a different star(s).

Still, as we move into our 14th year we also think about the many uses and meanings of the seven-point star each time we see it. And those who decided on this symbol to represent what GeoVisions stands for, and what they were thinking as they decided between hundreds of ideas … knew the seven-point star was exactly right for what they wanted to do with cultural exchange and how that changes lives. Our staff and our participants perpetuate these ideas each time they go out into the world.