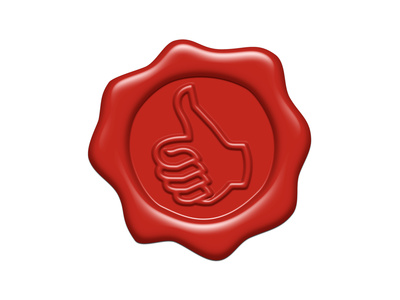 Last Sunday (August 26, 2012) the NY Times ran a fantastic article on the FRONT PAGE of the Business section entitled, "The Best Reviews Money Can Buy." If you subscribe to the Times or can get a short subscription to read the article online, you can read the article here. If that is a hassle for you, PLEASE try to find the Times for August 26. Trust me, it will be very much worth the search.

GeoVisions has been on the front line of bashing online reviews for months. We go at it and people write to us here and applaud our efforts. And then we think we're being a bit too annoying and we give it a rest. And then we see junk reviews online and it sets us off and here we go again.

But when the NY Times decided to get into the fray, in a Sunday edition and on the front page of the Business section, we thought we might weigh in again.

At the University of Illinois, Chicago, research showed that 60 percent of the millions of product reviews on Amazon are five stars and an additional 20 percent are four stars. But as Bing Liu, a data-mining expert at the University said, "Almost no one wants to write five-star reviews, so many of them have to be created. The wheels of online commerce run on positive reviews.”

Mr. Liu estimates that about one-third of all consumer reviews on the Internet are fake. Yet it is all but impossible to tell when reviews were written by the marketers or retailers, by customers (who might get a deal from a merchant for giving a good score) or by a hired third-party service.

Reviews by ordinary people have become an essential mechanism for selling almost anything online; they are used for resorts, dermatologists, neighborhood restaurants, high-fashion boutiques, churches, parks, astrologers and healers — not to mention products like garbage pails, tweezers, spa slippers and cases for tablet computers. In many situations, these reviews are supplanting the marketing department, the press agent, advertisements, word of mouth and the professional critique.

Consumer reviews are powerful because, unlike old-style advertising and marketing, they offer the illusion of truth. They purport to be testimonials of real people, even though some are bought and sold just like everything else on the commercial Internet.

Todd Jason Rutherford from Bixby, Oklahoma owned one of the largest companies in the world providing 5 Star reviews in the publishing field. He grew so fast he had to hire freelance reviewers. He put an ad on Craigslist and received 75 responses within 24 hours. Potential reviewers were told that if they felt they could not give a book a five-star review, they should say so and would still be paid half their fee, Mr. Rutherford said. As you might guess, this hardly ever happened.

Do you want to earn some great cash? Brittany Walters-Bearden, now 24, does not read a book to review it if you pay for a 50-word glowing review. She finds info on the Internet to fill in her review. If you hire her for a 300-word review, she typically spends 15 minutes reading your book. She files three, 50 word reviews and three, 300-word reviews a week and earns about $3,000 a month. That's for working 3 hours a week. 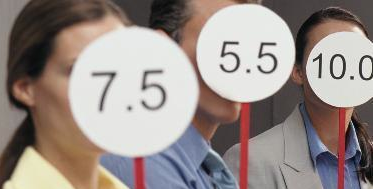 Do you REALLY think reviews are going to help you in the end? One review site located in New Zealand and owned by a volunteer abroad operator posts some of the more outlandish reviews manipulated by volunteer organizations. Do you really expect consumers to see your four reviews for your company on August 27, all four of them giving you 10s in all categories, and believe you didn't manipulate the review and/or the reviewer? And just to make sure your reviews are "trust worthy" you might make sure you get two 10s and a 9. THAT will convince the consumer you didn't pay for that review. Hey…you're a real clever dude.

Mr. Rutherford's account, mentioned above, was ultimately suspended by Google. That's what GeoVisions is attempting to do with one of the review sites. Mr. Rutherford is selling R.V.'s in Oklahoma City now. Google says if he can prove that he's not being paid for doing the reviews and he's not paying reviewers, they will reinstate his account. It is similar to paying $500 to be "verified" by a review company, which buys you the privilege of contesting reviews and the like. Google just doesn't like that stuff.  Nothing illegal about it.  Google just doesn't like it.

Mr. Rutherford says he regrets his venture into what he called “artificially embellished reviews” but argues that the market will take care of the problem of insincere over enthusiasm. In other words, objective consumers who purchase an item or service based on positive reviews will end up posting negative reviews if the work or service is not good,” he said. Unless you are a volunteer sender and you own the company. Then you can delete those reviews if they are about your own company. Ultimately we have to rely upon Google to deindex that company. 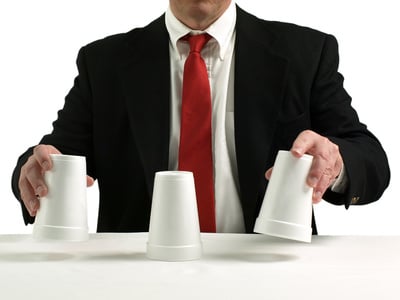 In other words, the (real) bad reviews will then drive out the (fake) good reviews. This seems to underestimate, however, the powerful motivations that companies have to rack up good reviews — and the ways they have to manipulate them until a better system comes along.

We are at the stage in online reviews where companies think if they pile on the great reviews, those will drown out the few bad ones. In real life, there are enough review sites out there now, if you drown out a bad review on one site, that bad review will simply be replaced on another site. And over time, just like with Mr. Rutherford's company, the real reviews will drown out the fake ones.

I only hope I live long enough to see that happen.