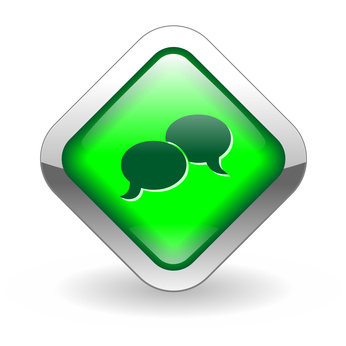 Talk about irony.  While I was writing this 3rd Blog post about online reviews I received an email about a brand new volunteer abroad online review site.  Online reviews must be the fastest growing online business in the world.  The new site will be called Volunteer Voice and soon you can find them at volunteervoice.org.  All this industry needs is another online volunteer abroad program review site. I didn't provide a link, because the site is not live right now.

So...moving on to the point of this post.  If you take an hour and go to 3 or 4 of the current online review sites and take time to read reviews, you will clearly see that some of the reviews are fake.  While there are no studies on exactly how many online reviews are faked, it’s clearly happening. Companies hire out review writers to flood popular services like Yelp, TripAdvisor, Google Places, and company pages on Facebook with glowing reviews. Others hire people to leave bad reviews for their competitors. How can you tell which reviews might be fake?  And why does GeoVisions think this is important to Blog about?

You can't stop fake reviews.  You CAN take a stand against the online review sites publishing them and having no system in place to verify that the reviewer is indeed a former volunteer with that organization.  And that is what we intend to do.  We are not going to do business with people who have no verification process in place.  Will this impact our bottom line?  Yep, it will.  But if you don't have integrity, you really don't have a sustainable business, do you?  And we think fake reviews hurt good businesses.  Hit an organization with enough fake, negative reviews and you can put them out of business.  Flood the review site with fake positive reviews about your own organization and you are doing a disservice to the public.  You're lying.

But the key is most consumers have no clue this is happening, and most consumers believe what they read.  That is why it is so important for the online review site to put verification services in place.  If you don't, you're passively encouraging fake reviews to mislead consumers.

Given our use of social media these days, someone needs to tell me how anyone can trust a review from someone you know nothing about? 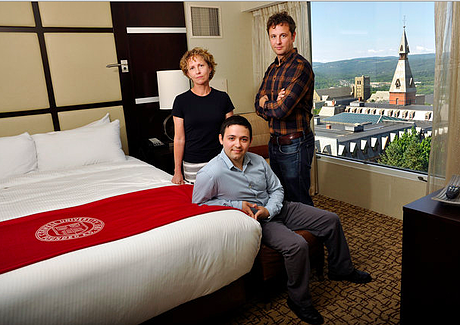 This photo is copyrighted by The NY Times.  In the photo, from left, Claire Cardie, Myle Ott and Jeff Hancock are among the Cornell University researchers studying fake reviews.

These researchers from Cornell recently published a paper about creating a computer algorithm for detecting fake reviewers. They were instantly approached by a dozen companies, including Amazon, Hilton, TripAdvisor and several specialist travel sites, all of which have a strong interest in limiting the spread of bogus reviews.

The researchers have developed an algorithm to distinguish fake from real, which worked about 90 percent of the time.

Also, research shows that humans are 5 times more likely to remember (and therefore write about) our negative experiences rather than focussing on promoting the good ones.  This leaves good organizations in a pretty poor state. They need people to see at least 5 times more positive reviews than negative, yet we are psychologically programmed to be five times more likely to leave negative reviews than positive ones. Is it really surprising, therefore, that business owners have had to resort to dishonestly writing their own good reviews as a way to try to even up the balance?

What do the comments on a review site actually mean if you know nothing about the person leaving them? If an 18-year old college student says she paid too much for her program to go work with orphans in Cambodia and you're 50 years old and you're going to China and teach English, do you really care that the student thought the program was too pricy? The fact is, if you don’t know even a little about the person leaving the comment, then how do you know if it is relevant for you?

Sandra Parker
Ms. Parker is a professional reviewer.  She wrote hundreds of fake reviews for companies in order to create a buzz.  While the companies didn't require her to write lies or tell her exactly what to write, if the review wasn't five star, they didn't pay the typical $10 to $20 fee.  And Ms. Parker is only one of thousands of people, who, everyday write fake reviews.

"Each of us was tasked with writing and posting a five-star review in order to create the appearance of having many satisfied customers. Having too many five-star reviews is a surefire clue that something is amiss."

"When I was paid to produce a review, I was usually given a deadline of 48 hours for completion. The same held true for the other reviewers assigned to the same project. This meant that what we reviewed would have anywhere from 10 to 50 or more reviews posted within a 48-hour period. If you find a bunch of reviews posted around the same date/time, be wary." 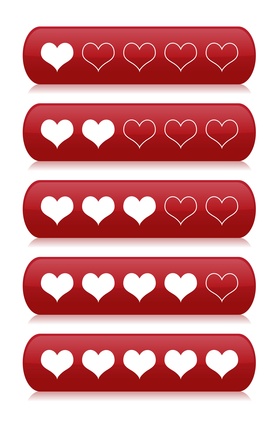 Other Ways To Spot A Fake Review
Look at the language of the review: does the reviewer use the actual company name? If they repeatedly say “GeoVisions” [insert your company name here] when they could just say volunteer abroad, they could be trying to game the search engines.

If numerous users all left reviews around the same time, and there hasn’t been much activity since, they could all be the same person or company leaving reviews under different names.

Steer clear of user reviews that read like a sales ad.

User reviews are a valuable tool that you can use to gauge whether a program will work for you. The main thing to remember when reading them is to trust your instinct. If something sounds too good to be true, it probably is, no matter what the reviews say.

Ignore reviews that focus on details rather than value.

Be skeptical of totally positive reviews. While there are hardcore fans of certain programs, most of us don’t have an incentive to write glowing reviews just because a organization does what we expected (and paid for) it to do. Rather, people usually write reviews to vent their frustration against a company, warn people against problems, or assess pros and cons.

Watch out for super-negative reviews too. In addition to praising their own products, fakers will also knock competitors’ programs, especially their terms and conditions. Simple claims of “the program cost too much,” “I'm leaving this as a warning,” or “beware!!!!” are empty adjectives.

So in sum
Look for ratings a couple notches below perfect, with some details that don’t sound like copy-paste work. Pay attention to reviewer names and their history, and Google anything suspicious. Follow that advice, and you have a good idea who to trust.

Monday
We finish up our posts on online review sites by going to four of them.  We'll give our own review of each and show you a few things about each one you didn't know.  Our reviews won't be fake, we will leave our name and contact info, and they will be tough.  And no, we won't remove them.