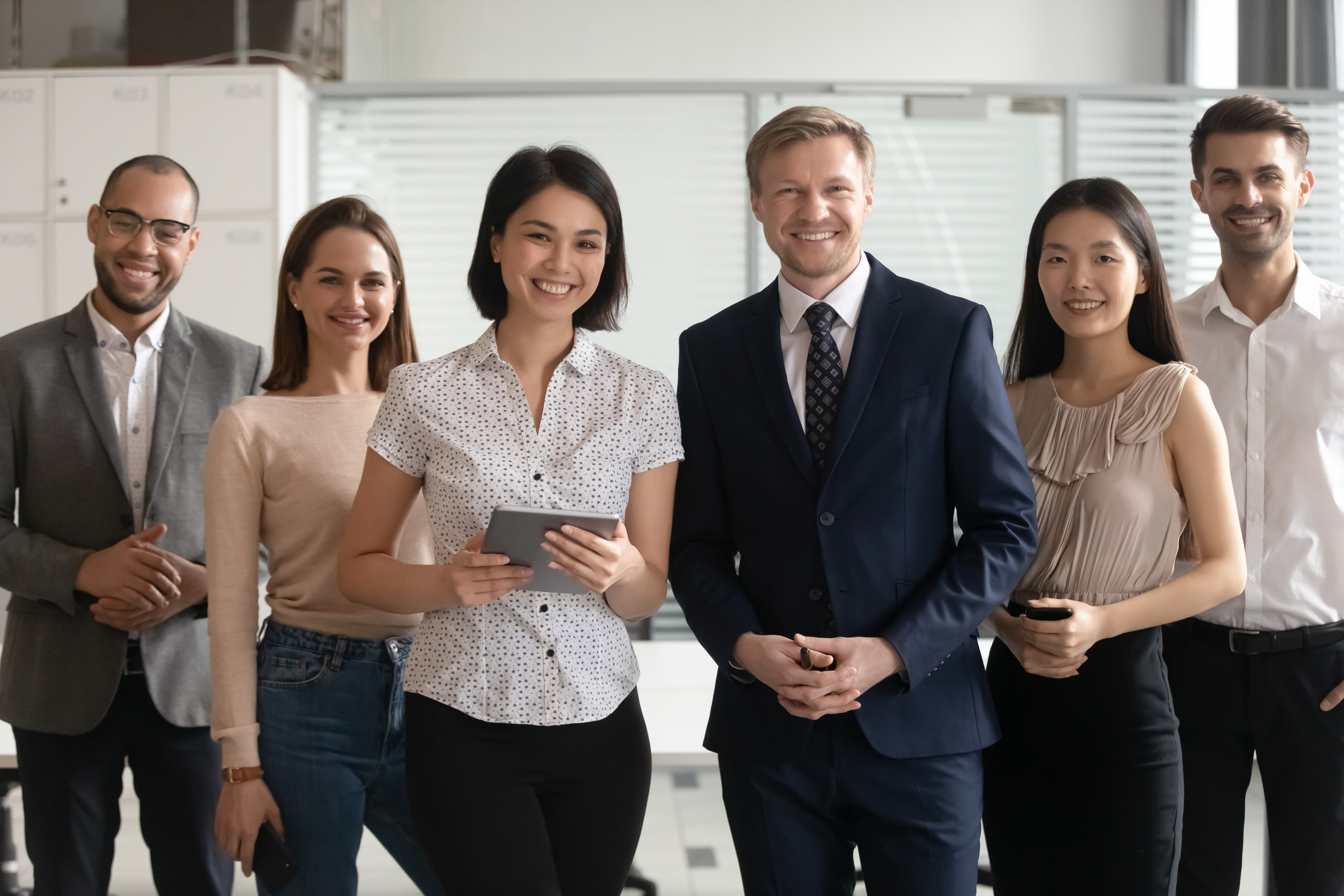 When I checked my email first thing this morning, I noticed an article from Education Week entitled How COVID-19 Is Hurting Teacher Diversity. I highly recommend reading that piece. I thought I’d just “pile on” by writing about teacher diversity abroad since that’s what we do here at The GeoVisions Foundation.

We have been sending teachers abroad since 2007. For the past 13 years, I’ve wrestled with the lack of diversity in schools’ hiring practices, especially in Asia.

Here in the US, thousands of teachers have been laid off as districts reel from state budget cuts due to the coronavirus pandemic. Where that pertains to diversity, Education Week states that “When districts have only recently started actively recruiting teachers of color, layoffs that are based on a “last in,first-out” policy of seniority can unravel those new initiatives.”

“Here in the United States, we know research has shown that having a teacher of color can increase Black and Latino students’ learning and foster their social and emotional development,” states Education Week.

That is different in Asia, where students of color barely exist. Still, being highly proactive about diversity in a culture, even when people of color are few, can help many people. For example, in The Daily Texan, it was reported that “Some black and Hispanic students studying abroad in Seoul, South Korea, said they stand out in public because of their darker skin and curly hair.”

International relations and global studies senior William Gonzales, who is Latinx, said locals in Seoul also show interest or surprise at his appearance. Others, he said, have moved away from him on the subway.
“It’s a lack of exposure,” Gonzales said. “People don’t know how to process (my appearance), so I don’t think it comes out of a place of malice. However, it can be interpreted that way easily.”

So how does this change? By hiring far more diverse teachers from the United States. While in the US, we need to be more diverse in our teacher hiring practices because of the diverse student population. There must be a more diverse practice of hiring teachers of color in Asia to educate each community where international teachers are involved. Teachers abroad do get involved in communities and neighborhoods. And a diverse group of international teachers will be essential to broadening the local’s exposure to people of color.

If you are a teacher of color, and want to teach abroad, be aware that you may experience more difficulty receiving a job offer. The GeoVisions Foundation accepts all teacher applications from qualified teachers. If you are a teacher of color wanting to teach abroad, especially in Asia, be sure you work with a recruiter who has multiple recruitment offices in each country. That way, teachers who might not receive a job offer from one agency or group of schools will have the opportunity to have their resumes noticed in multiple areas.

In the NYU Dispatch, an article on diversity in ESL and Teach English Abroad showed this actual advertisement:

But color is not the only area where racism exists in the Asian classroom. The NYU Dispatch reported that “In China’s ESL industry, in particular, racial discrimination is a harsh reality. There Korean-American Mike Lee and Will Evans – a white Canadian – simultaneously applied for an English teaching position through the New Development School, a teacher-placement agency in Beijing. While they were both fluent English speakers, they were ultimately judged on their appearance only. Lee was rejected, and Evans was hired on the spot.”

“We want him [pointing to Evans], but we don’t want you [to Lee],” the recruiter allegedly told them. “Unfortunately, parents of our students don’t really want someone Asian to be teaching.”

We highly recommend Janines Journey if you are a teacher of color. According to Janines Jorurney, the best countries to teach English in are:

“So my quick list below is based mainly on popularity, pay, the number of opportunities, and the kind of reception you are likely to get in the country. You are encouraged to have your own experiences, as the suggestions below are a mere guideline.”

The cost of living is cheap, and the money you can earn is probably the best you will come across. You’ll get a lot of stares in Vietnam, but that is mostly due to mere curiosity.

You’ll find people of all races, backgrounds, and nationalities in Hong Kong, and although you may get stared at, this is not as prevalent in other countries.

I wasn’t in Japan for very long, but you’ll find that the prejudice towards black people in Japan is not as prevalent.

However, that is not to say that there is zero racism towards people of colour. Ignorant people exist everywhere, and Japan is no exception.

However, you may find that it is easier to get teaching jobs with companies than to get private tuition jobs, although this is changing.

Many people both black and white say that even after 10 years of living in Japan, they still feel like an outsider, even though people are generally very polite and friendly. However, this is part and parcel of living in a 95% homogenous culture, and it is definitely not something that should stop you from seeking work in Japan.

People are usually very polite and helpful, and I encountered no negativity.

You’ll also find teachers here of every race and description. While there are some places that place a strong emphasis on white teachers, there are plenty of opportunities for black tefl teachers.

I met plenty of black TEFL teachers that managed to pay off their student debts by teaching in South Korea. You’ll also find plenty of job opportunities here.

In most parts of Spain, particularly the big cities, you’ll find that it is diverse, and you’ll encounter people of all races, nationalities, and backgrounds.

The GeoVisions Foundation provides teaching positions in South Korea and Spain. So be sure to check with us. But also subscribe to Janine’s Journeys for updated information and help.